The programme of the 2013 Salzburg Festival offered 280 performances at 14 performance. 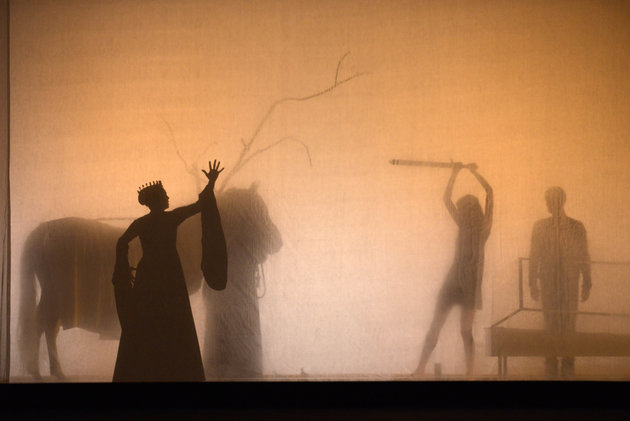 The highlight of the 2013 Salzburg Festival was “Jedermann” on Cathedral Square. Since 1920, “Jedermann” has seen a total of ten stage directors, and 2013 brought the eleventh and twelfth: English stage designer and director Julian Crouch and the American theatre director Brian Mertes. The title role was played by Cornelius Obonya, the Lover by Brigitte Hobmeier.

Beneath the wide programme of opera and classic music, there was also room for modern theatre and art. The artist Aurélien Bory from France presented his puppet theatre “Sans Objet” – in the broadest sense: his “puppet” was an assembly arm from an automobile factory. A production that requires no words. Speaking of: “Schneewittchen”, a piece for children (and adults) directed by Nicolas Liautard, who  put the well-known Snow White into silence. The good thing: there were no language barriers – this was theatre without words. 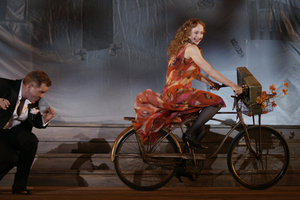 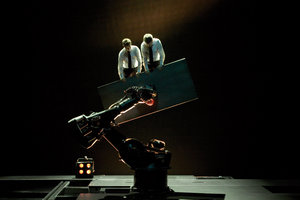 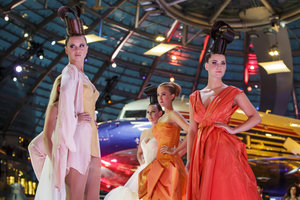 Haven’t been there? That's okay, visit Salzburg and the Salzburg Festival 2014 and stay at our AllYouNeed hotel, not far from all the venues. A must for every culture-lover! See you 2014.