In early May, the Vienna Stadtpark will be turned into a place of epicurean delights: The "Genussfestival" 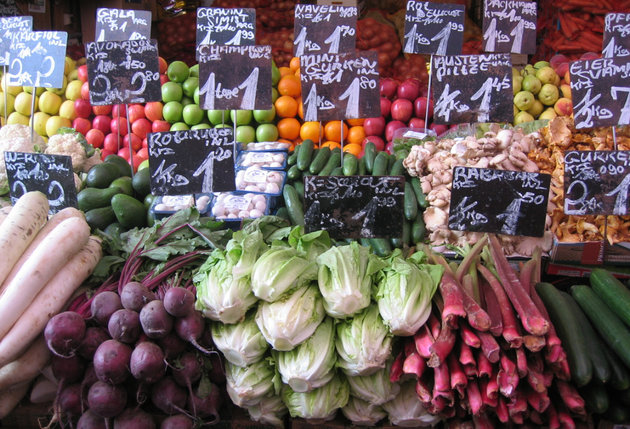 Delicious vineyard snails and viennese ham, gray poppyseed oil from the Waldviertel, honey from Carinthia, saffron from the Wachau, cheese from Vorarlberg: At the "Wiener Genussfestival" from 9 to 11 May 2014, Austrian food producers invite visitors to taste their delights in one of the city's most beautiful parks. There will be around 170 exhibitors and some of Austrias leading chefs will serve regional specialities in the gourmet tent.

The Genussfestival is taking place for the seventh time. New in 2014 is a jam and preserves show, and a special appearance by two-times grilling and BBQ world champion Adi Matzek.

The Stadtpark is Vienna's oldest public park; it was created in the same time as the famous Ringstrasse was built, around 1860. The city's perhaps most photographed monument is also located here - the gold-plated statue of the king of waltz, Johann Strauss.